Pelvic pain will afflict one-third of all women at some stage of their lives. Frequently, the underlying cause of pelvic pain is pelvic congestion caused by varicose veins in the pelvic region. This condition is quite similar to varicose veins found in the legs. The pelvic pain that is achy and dull may be accompanied by an irritable bladder, unusual menstrual bleeding, and a discharge from the vagina.

How Pregnancy Relations to Physiological

In many cases, varicose veins causing pelvic vein congestion can be traced back to physiological changes that happen during and following pregnancy. For example, many women undergo significant weight changes and severe fluid retention that can be a factor in damaging or disrupting the role of veins in the pelvic region.

Sometimes pregnancy can alter the physiological structure of veins in the pelvic region. Since pregnancy is an emotional and physical challenge to most women, there are often observable effects on systemic functions throughout a woman’s body. Changes in libido, urinary function, digestive and neurological function, and other effects might be the cause of weakened or damaged nerves and pelvic veins creating a vulnerability to pelvic congestion.

Hormonal changes may also play a role in pelvic congestion. For instance, increased levels of estrogen have been seen in weakened vein walls. These fragile vein walls are heavily influenced by swelling and stretching that is known to cause to pelvic vein congestion. Only an experienced vein specialist can determine the most effective course of treatment to chronic pelvic pain. 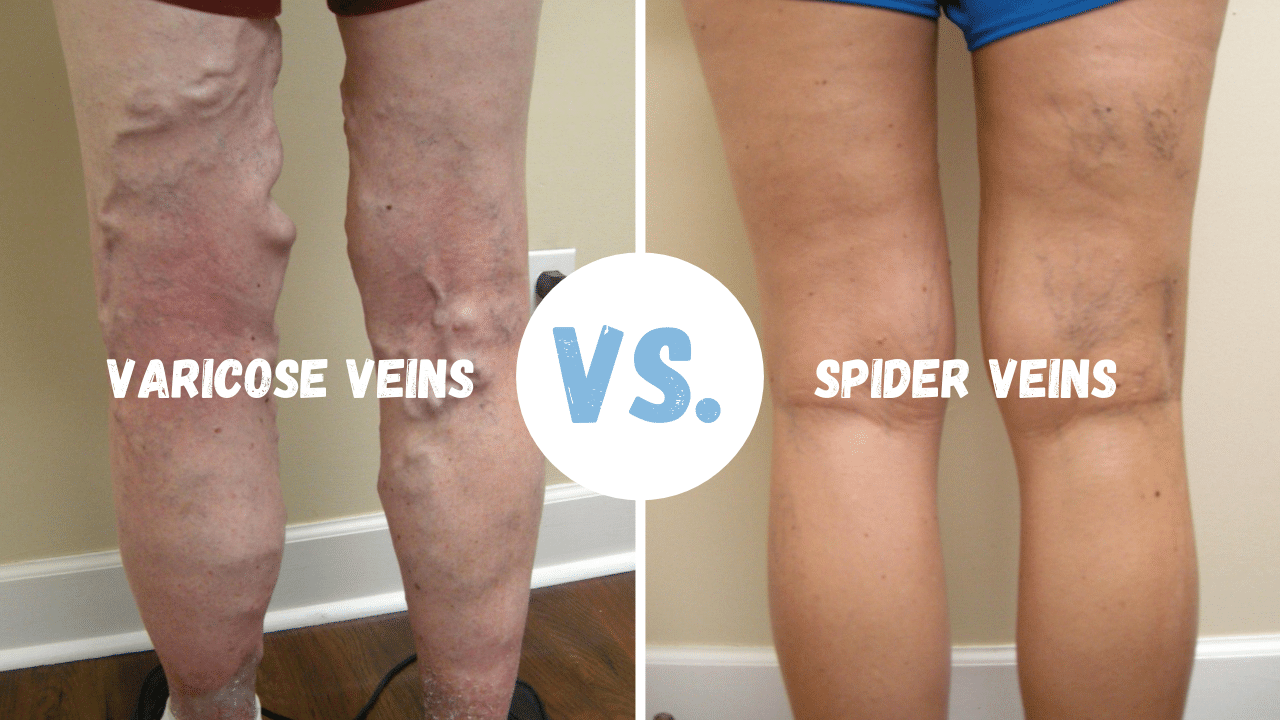 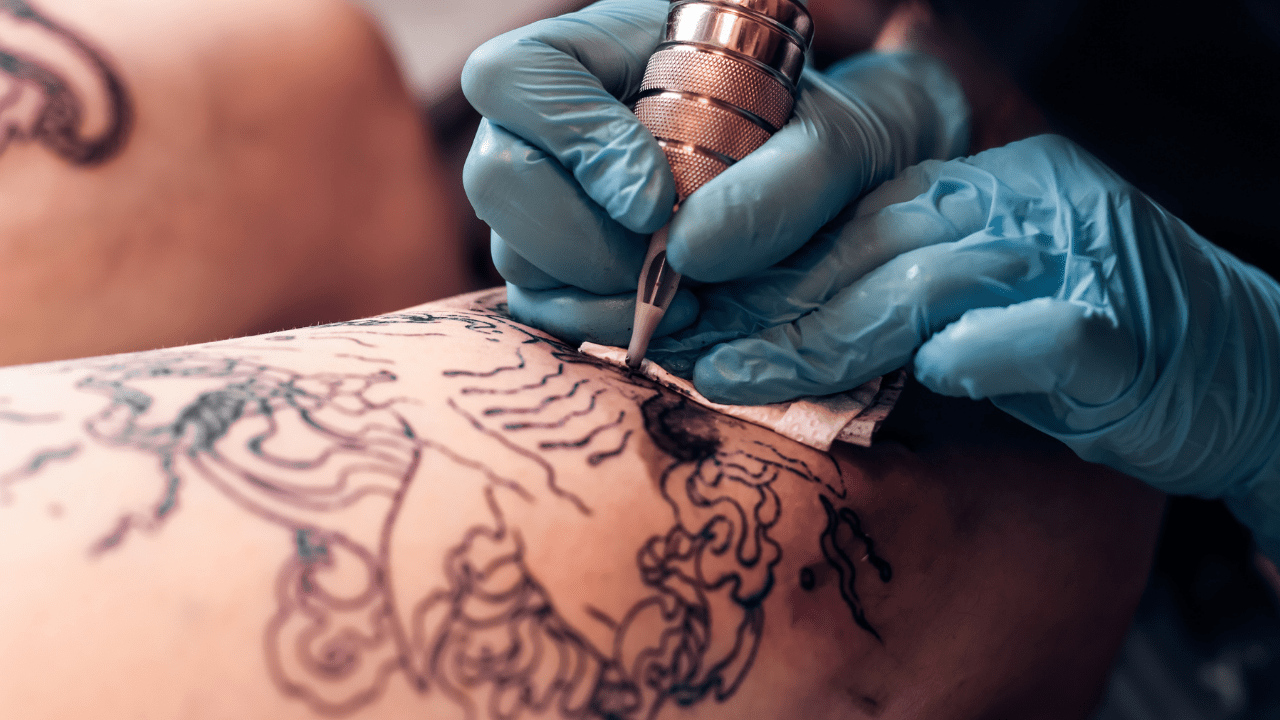